If you read the outstanding blogger award you may have noticed I kind of freaked out and was like “omjg first of all, I forgot about this dude, which is sad, and second of all, thIS IS LITERALLY MY BOOK CHARACTER.” And I’m here to dive deeper into that theory. Also this is like 5 hours after I wrote that post.

Okay, so, I’ve been working on FTIDKTT now, and I have a pretty good grasp of my character, Rush Wilder. He’s Elf Brother #2, (equinepersonladyuknowwhouare) and he’s really fun to write, honestly.

And I have a good idea of what he looks like…

And also, unfortunately, I haven’t thought about the best Magic School Bus character since I was like 11, so there’s no way this is on purpose.

Alright, I’m gonna go through some similarities. (and keep in mind I haven’t watched the show in years) (same thing with the books)

also whY? I haven’t seen the Magic School Bus in YEARS and I definitely did not draw inspiration from him! I’VE BEEN dEVELOPING RUSH FOR LIKE THREE YEARS HOW DID HE TURN OUT TO BE ARNOLD??! 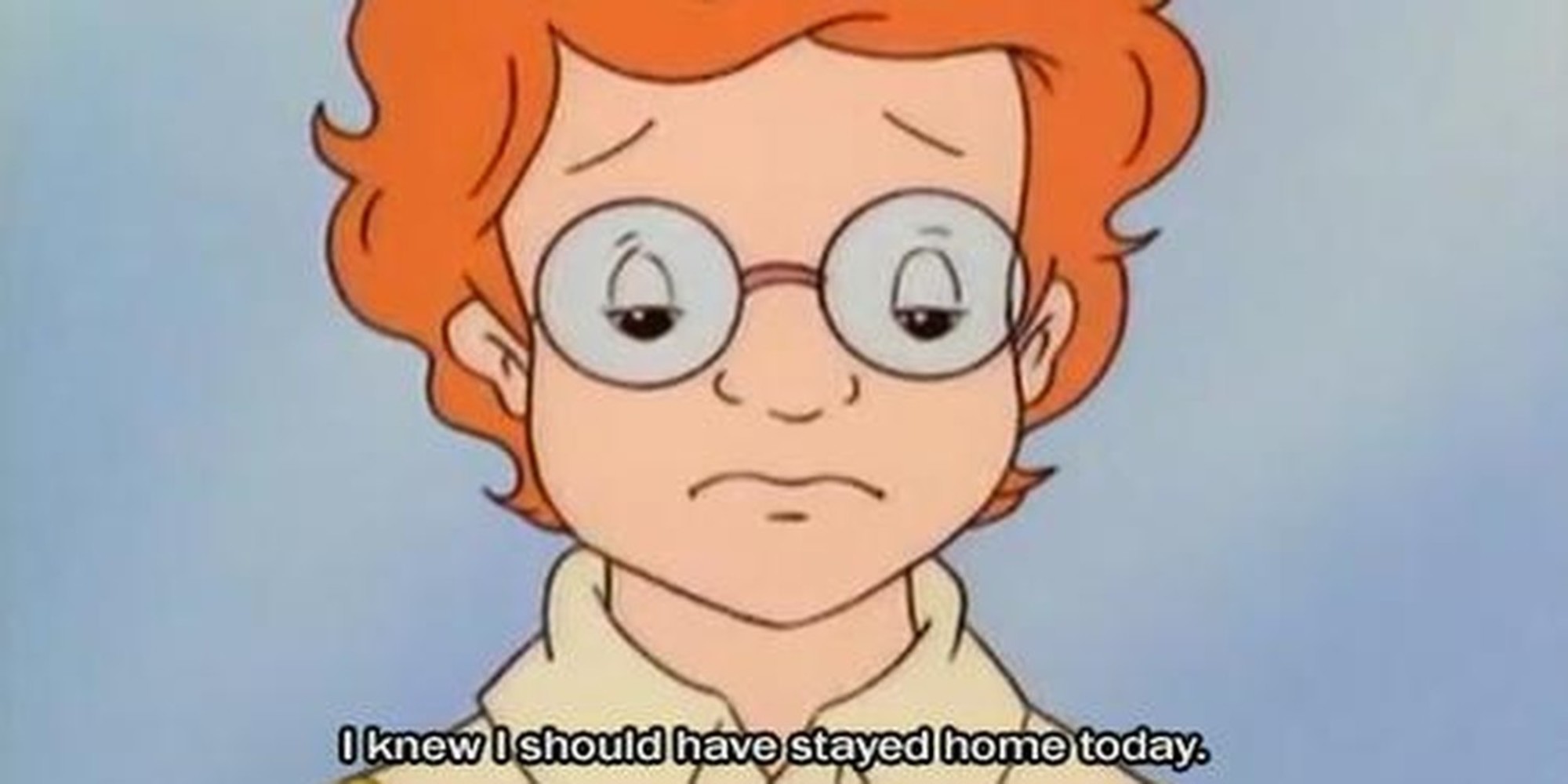 I’m having an existential crisis rn

oh also look at this absolute chunk of throw up fashioned into a semi-person shaped thing. 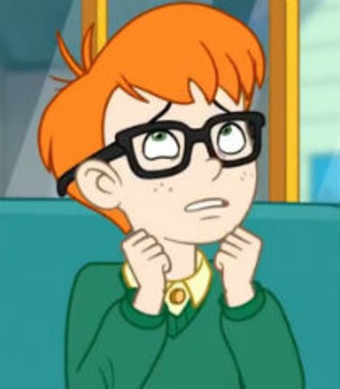 THAT’S ENOUGH FOR TODAY. WHAT DO YOU THINK? HOW THE HECK DID THIS HAPPEN? ALSO THIS IS A GOOD THING BUT STILL WHY AND HOW AND WHY AND HOW???!?!?!?!?

8 thoughts on “DISCUSSION: Is my OC Rush Wilder actually Arnold from The Magic School Bus?”