Hello there, my dudes, it is Wednesday. Not really. Maybe? Idk what day it is. ANYWAY…

This is about wax candle figures that come to life and yes it’s creepy but hEY IT’S ALSO AMAZING. Gina Damico nEvEr has disappointed me (except that she hasn’t published a book since like 2017)

I finally finished it ughghghghghgh

ahhahahah my brothers and I watched it purely to make fun of it and this is another reason why getting married would suuuck. A party? For me? I can’t hide in the bathroom at a party for ME! Ugh. Oh and also your entire extended family watches you kiss someone. Ew. I don’t know if I’d have the strength to do it xD

~Fantastic Beasts And Where To Find Them

this movie was SO bad omjg I wouldn’t’ve watched it but my parents forced me to, thinking it would be better than Doctor Who. I TOLD THEM IT WOULD BE BAD (hah I love it when I’m right)

-the curse of the black spot

~Indiana Jones and the Last Crusade

HOW TO BUILD A BETTER BOY

I’m trying to figure out the plot for FTIDKTT (stiiiiiil) and I’ve added dragons so I think it’s getting better…?

I’m just throwing away all previous ideas and starting almost from scratch kind of… because I’m sICK of it.

I need to do sOMETHING OKAY?

FIND OUT IF I AM REALLY JUST CAKE

Uh idk catch up on my reading I guess 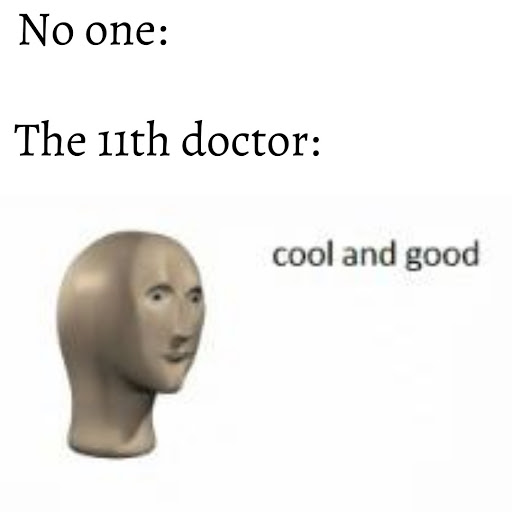 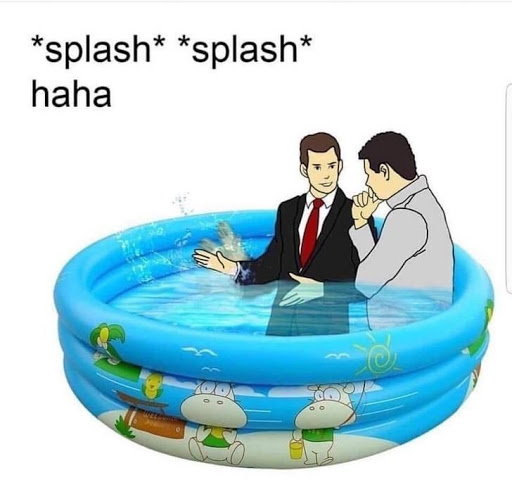 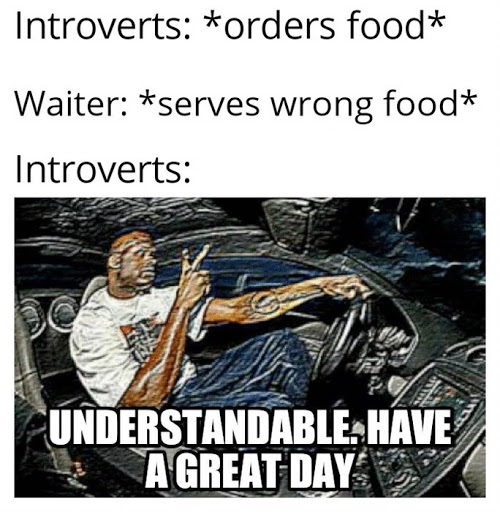 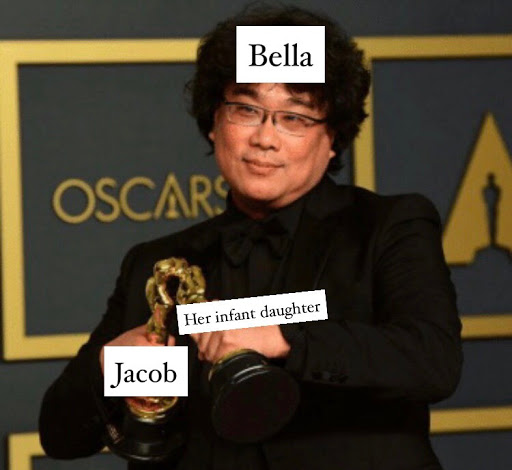 Buy myself a dragon stapler bc I deserve it

sOOO THAT’S IT. HOW ARE Y’ALL? IDK. I’M TIRED. SAY LITERALLY ANYTHING PLEASE. IDC HOW WEIRD IT SOUNDS I’M DOWN FOR ANYTHING

23 thoughts on “august wrap up”