Well that was a thing

~The Ballad of Songbirds and Snakes

I didn’t really listen to much besides my Queen cd (tho I had to turn it into the library, and afterwards I felt like I was missing an arm. It’s been an integral part of my quarantine experience and I’m lost without it xD) (I should just buy it for myself or something)

~Out There from the Hunchback of Notre Dame

This is more canon than Solo and Rogue One, in my opinion.

~Revenge of the Sith

so emotionallllllll *cries in obi wan*

But seriously Anakin’s problems wouldn’t’ve happened if he could’ve vented about his love life but nooooooo attachments are forbidden (which I mean I get what they’re saying, but I also don’t. Feelings should be felt or else you’ll go insane trying to keep them hidden. LIKE SERIOUSLY SOCIOPATHS CANNOT FEEL THEIR EMOTIONS AND THEY’RE A MESS) (EMOTIONS ARE VERY IMPORTANT DON’T JUST LOCK THEM AWAY)

This movie was so QUIET. Everyone had calm voices and the music was calm and I loved it!

okay MALEFICENT AS A DRAGON is amaaaazzziiiiiinnnngggg and Aurora’s hair is gorgeous and also there were a few plot holes???

It shows a side of Sherlock that we haven’t really seen before? It shows him as a smol child doing drugs to cope with Redbeard?? (I think) and just like e v e r y t h i n g I just ahhhhhhh it’s so good and all the emotional backstory stuff with Sherlock is SO well done idk I just love it

Also THE “it’s never twins thing” makes me 166% sure that Moriarty is a twin.

AND also can I just mention the creepiness again?

Consumerism In The Book Community // sophie

AKOW: that essay I got 4th place for

May the Fourth be with you

Write stuff (not the word, but actual content that I can use in my actual books please and thank you)

Actually I did? I got As in everything except chemistry! (AND THE CHEMISTRY ONE TOOK ME LITERALLY FOUR HOURS)

Get to 200 followers?? (probably not gonna happen but it would be great if I did) SO BASICALLY, FUTURE SELF, JUST TRY TO IDK PROMOTE YOURSELF ON BOOKSTAGRAM INSTEAD OF PRETENDING THIS BLOG DOESN’T EXIST?

Stop being so vague 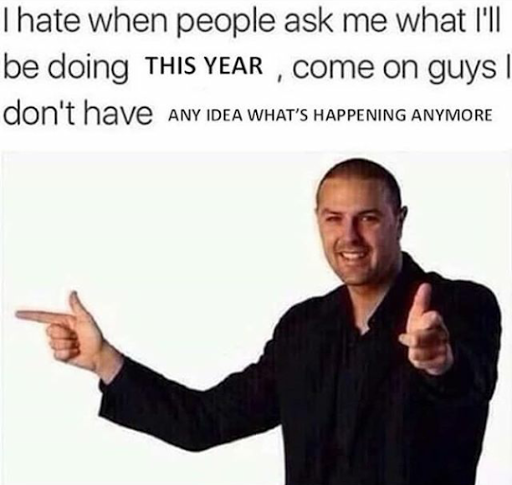 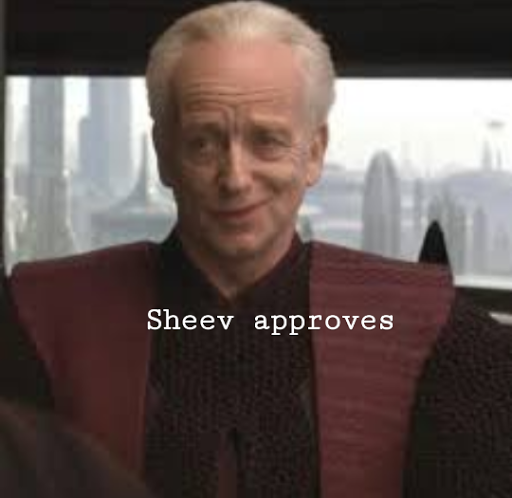 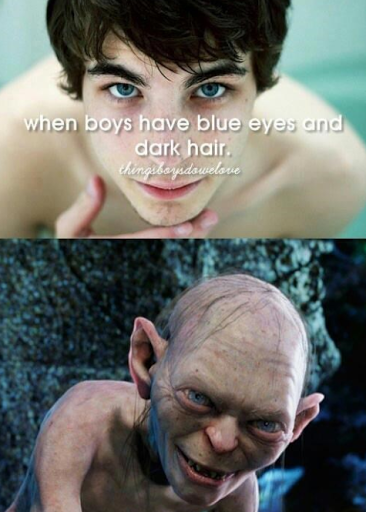 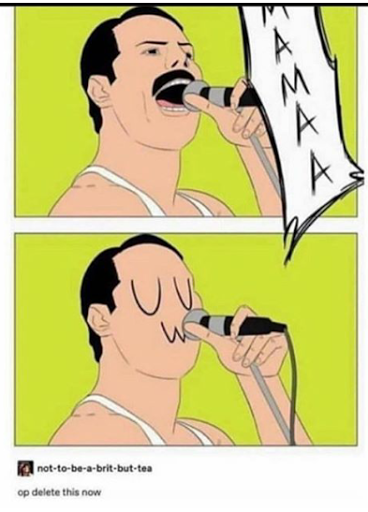 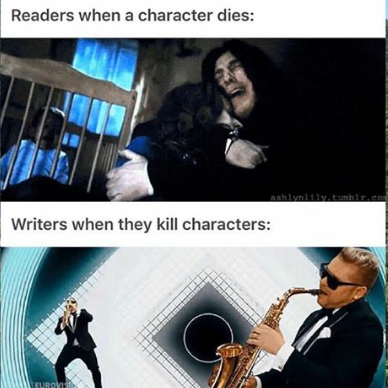 GIF OF THE MONTH:

me when my brothers interrupt my nap

MAY THE FORCE BE WITH YOU (ALWAYS)