WARNING: THIS WILL BE A  A LOT OF A MESS! JUST SO YOU KNOW. Also, if you have the chance, please check out my instagram (@scaredsmellfoy). I’m actually doing stuff on it and would appreciate it if you left a comment or something!

I used to get every single Nate the Great book as a library when I was young and read them ALLL I really miss this series- next time I go to the library I’m getting more of these (but who knows when that’ll be. *cough but not for real I’m not sick* cORONA *not cough once again*

This author really redeemed herself with this series. After The Thousandth Floor, I was a bit *worried* for this book, but she really nailed it on the proverbial head. I’m excited for the sequel!!!! (this fall???!)

Lost in the Woods

Kylo Ren Arrives at the Battle

This is basically the OG little mermaid movie with live-action songs. I WISH THERE WAS SOME ACTUAL ACTING GOING ON but it’s fine. The songs are amazing. (I really love Les Poissons)

I’m really regretting not getting SpearHead from Space again from the library because who knows when it’ll be open again. Oh welllllll

I haven’t done much this month. I’ve worked slightly on ZotS, started on yet another draft of FTIDKTT, and I’m also *attempting* to figure out what I’m doing with ‘painting outline’

Here’s a scene from ‘painting outline’

Andie swirls her brush through the sticky orange acrylic and adds ears to the grinning feline, its crescent mouth stretched wide at the sleek dragon Raphael conjured. The cat bounds over the dragon and streaks down the hall, leaving painted pawprints in its wake. The dragon yawns, smoke snuffing from its nostrils, and it circles around and settles on a mattress patterned with soup cans. Andie adjusts her glasses, shakes her silver locks from her face, and hoists her paintbox under her arm, surveying the work. Raphael packs up his supplies and, without a glance at Andie, sets down the hall. Every morning from 6:30-7, Andie and Raphael work on their magnificent mural in the school’s hallway. They never speak or interact: they just stand and paint. Pazel sometimes comes and watches alone. Their silent and harmonized machine is inspiring, in the least.

Vincenta slides onto the bench beside him. “Hey.”

“Fantastic! I found a secret staircase leading to a magnificent tower and it has an amazing view do you want to come paint there? I’m going tonight. I’ve had this idea for a while- the empty landscape, the starry night, all the colors swirling in unity- I can’t wait to get it out on canvas.”

“Well, if you go down to the strange tea-room and take a left- wait. I’m going to take you tonight. So meet me at the tea-room at eleven.”

“Night painting. Is that a thing? Does it work?”

It’s obviously not even close to perfect but I want you to tell me if naming a Vincent Van Gogh character ‘Vincenta’ too weird? It’s weird but it works I guess. I just got really attached to calling her Vincent, but vInCeNt Is A bOy’S nAmE so my friend just said to add an ‘A’ and here we are.

ALSO<<< I DECIDED TO MAKE THINGS 938585678% MORE DIFFICULT FOR ME TO FINISH ZotS BY DECIDING, HEY, MAYBE CAS SHOULDN’T BE ABLE TO SPEAK! AND NOW I HAVE TO REWRITE ALL THOSE AMAZING SCENES BUT I CAN’T IMAGINE ANYTHING DIFFERENT I CAN’T HAVE HIM TALK BUT IT’S GONNA BE SO. MUCh. WOORK. but I have such good dialogue and I don’t want to get rid of ittttttttt ughhhhhhhhhhh ahhhhhhhhh

Pantsing a Novel // me and ink

get my grades up

Write many posts because that’s cool

Actually read because I am SUPER behind for once 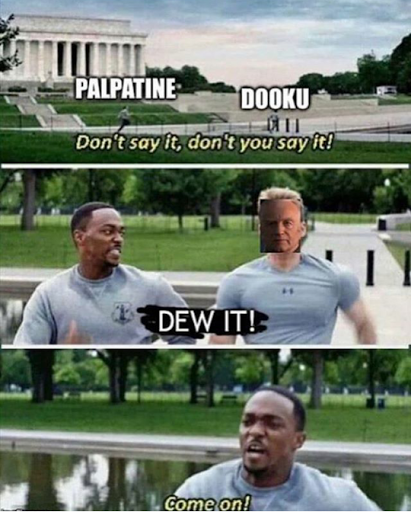 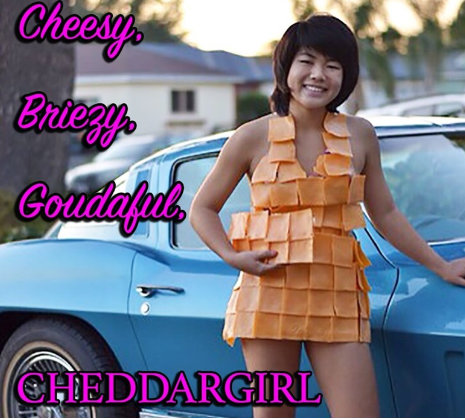 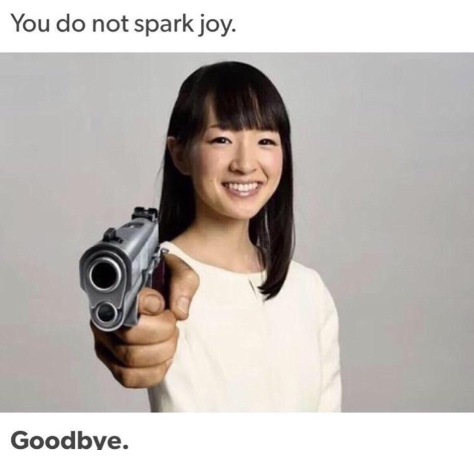 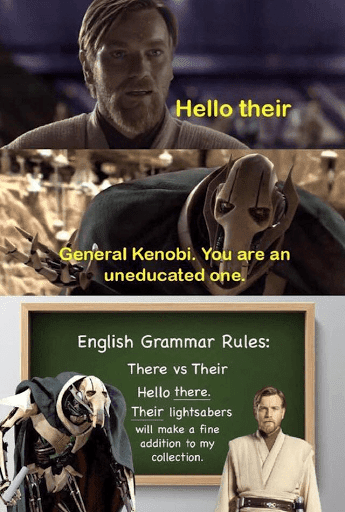 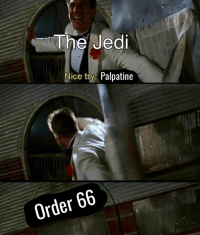 WELL, THIS MONTH WAS AN ACTUAL ROLLER COASTER BUT I STILL HOPE IT WAS ONE OF YOUR DREAMS!?

40 thoughts on “march wrap up”

Leave a Reply to Beck @ SMELLFOY CAN READ Cancel reply