February was a thing.

A Curse So Dark and Lonely: By Brigid Kemmerer

I’ve been working on many projects. Trying to rewrite FTIDKTT/Otherworldly YET AGAIN. If you have any suggestions I would be forever grateful.

Also Zenith of the Sea is… somewhere. 102 pages… And I’m almost done with all the plot I had planned. Ugh.

I’m trying to add a second POV but it’s not working very well.

AND I’m planning a Palpatine short story. I did some research. AND APPARENTLY, THE WHOLE DARTH PLAGUEIS THING HAPPENED DURING THE EVENTS OF THE PHANTOM MENACE? AND SO WHEN PALPY SAYS “IT’S A SITH LEGEND” HE’S JUST BEING DRAMATIC BECAUSE ONLY THREE SITH WERE A THING FROM THE TIME PLAGUEIS DIED AND WHEN PALPY TOLD ANI THE STORY: DARTH MAUL, TYRANUS, AND OBVIOUSLY, SIDIOUS. AND I GUESS WE COULD COUNT GENERAL GRIEVOUS, BUT HE’S NOT A SITH BC HE DOESN’T USE THE FORCE, BUT HE WAS TRAINED BY DOOKU. SO ONLY FOUR-FIVE SITH HAD THE OPPORTUNITY TO HEAR THE STORY, SO THERE’S NO WAY IT’S A LEGEND.

dicitonary.com definition: a nonhistorical or unverifiable story handed down by tradition from earlier times and popularly accepted as historical.

I mean, it’s TECHNICALLY a legend, I guess, but IT’S NOT.

I’m sorry but I always imagined Palpy being a young boi (like Ani) and killing his master, which is 66x cooler, but NOOooOOoooOOooOO he was an oldish man when he did it, which isn’t quite as impressive. No offense.

-God Help the Outcasts from The Hunchback of Notre Dame

-Anthem of Evil by John Williams

I watched this for the first time. Not as good as I wanted… I really didn’t like the main ship. Also the little girl was not little-girl-ish enough. But I loved the witches, so there’s that.

This movie was GORGEOUS. The autumn aesthetics ohmygosh did I mention I love fall?

Also Kristoff’s entire scene while singing lost in the woods is hands down the best scene I’ve seen in a long time. I love it. I am going to go back and rewatch that one scene because IT’S AMAZING.

I watched Blink again and Rosa, from the eleventh series of Dr Who. I LOVE historical episodes so much and I loved this one!

Reacting To Negative Reviews of my Favorite Books: Twilight Edition // prose and pancakes

Why does the world think of Romeo and Juliet as the perfect romance?

Updates on my Writing

Unfortunately yes JUST KIDDING I AM VERY GRATEFUL. No seriously I am.

Errrrmmmmmmm… I read fourteen. I think.

buy a new pop figure because why not

get my grades up 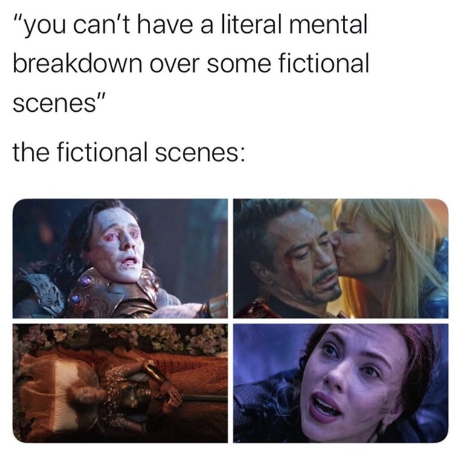 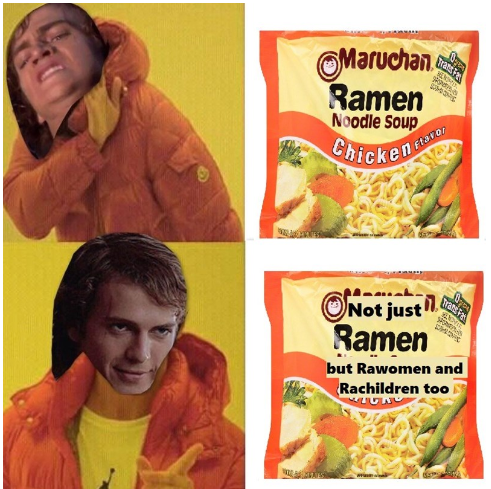 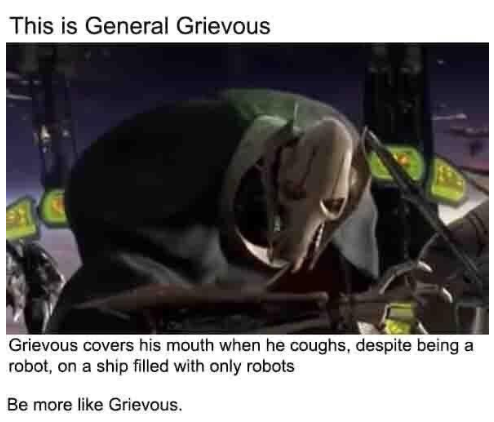 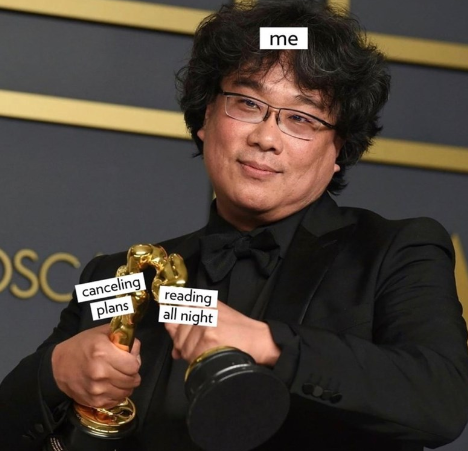 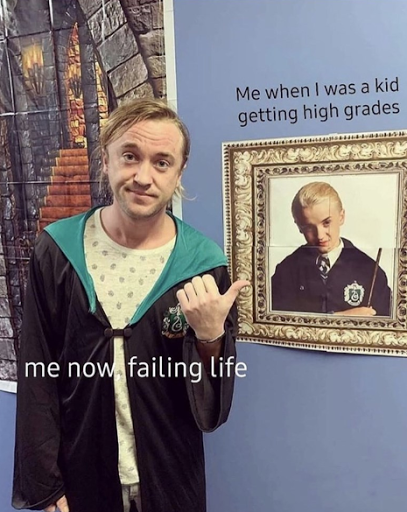 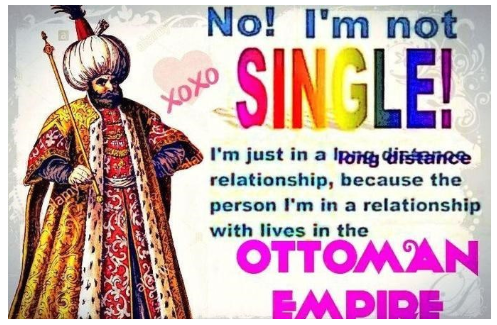 GIF OF THE MONTH:

HOW WAS YOUR FEBRUARY? IF YOU NEED TO RANT JUST GO AHEAD I UNDERSTAND. HMM. HAVE YOU SEEN ANY BABY YODA MEMES RECENTLY?

24 thoughts on “february wrap up”