The Emperor by John Williams (from the Return of the Jedi)

The Anthem of Evil by John Williams (Rise of Skywalker)

In A World of my Own from Alice in Wonderland

My Stick by Bad Lip Reading

I found this gem in my really really old draft of FTIDKTT.

When they left the tent, they were already in the thick of battle. Creature against human. Sword against sword. Knife against knife. Bullet against bullet. Wait, that doesn’t work. Bullet against flesh. That’s better. Wait… That flesh belonged to…

and I found this:

Wow, they trust me enough to ship things. I’m only fifteen! Rush shouldn’t have been surprised. Whether it be clothes, animals, even other creatures, in this age, creatures even younger than Rush ship things. Some ship the wrong things and they are punished severely by the shipping headquarters.

Obviously I meant it as in relationship-ships instead of the actual shipping that he was doing in the scene.

LITERALLY THE DAY BEFORE EDIT::: ONE HUNDRED PAGES. I DID IT. (well, technically 99 if you don’t count the title page bUT IT’S 100)

THERE IS ANOTHER. “painting outline”

The Attack of the Clones

Anakin is an actual nice guy with his ‘Milady’ stuff

Tobey Maguire’s Spidey is such a dork and I love it.

I will never get over Mufasa’s death

mUfAsAAAAAAHHHHHHH *this is so much fun to say tho*

This movie isn’t good, yet I still love it

Doctor Who: The Eleventh Series

This really confuses me bc it’s 13, but the 11th series. UGHh. I really hate her new TARDIS but I really love it other than that. I technically started it on Dec 31st, but, I watched it until midnight and it was *fantastic*

I even used my Weeping Angel mug! I also watched The God Complex (BEFORE AMAZON MADE YOU PAY FOR IT)

Doctor Who: Spearhead from Space

I FOUND CLASSIC WHO AT THE LIBRARY AND I OFFICIALLY PUT THE THIRD DOCTOR IN THIRD PLACE OF MY OVERALL FAVORITE DOCTORS. (10, 12, 3)

is my new favorite gif.

this is equally as fantastic.

ALSO. BROUGHT BACK MEMORIES. When I was a child, I visited a museum somewhere in Illinois and there was a life-size figure of Abraham Lincoln. idk if it was wax or plastic. BUT. I SWEAR. ABE LINCOLN SMILED AT ME. AND WINKED. ALSO MOVED HIS HAND SLIGHTLY. ALL ON SEPERATE OCCASIONS (of the same day) I WENT IN THE ROOM. HE MOVED. AWHILE LATER I CAME BACK. HE SMILED. I CAME BACK (by force) AND HE WINKED. I swear it happened. It did.

Part of Your World (A Twisted Tale)

A Curse So Dark and Lonely (got it for $4!!!! with the downside of a sharpie mark on a page)

Why I Will and Won’t Read Your Blog

Every Other Weekend book review

I Would Rather Chew My Eyeballs Out Than Read These Books

ALSO SOME OF MY POSTS I’M PROUD OF:

RISE OF SKYWALKER: thoughts I had in the movie (ft me actually literally crying) *SPOILERS*

I actually did this one!

Read at least one new book I bought and review it

I bought a book. A reviewed a book. They were not the same book.

buy a new pop figure because why not 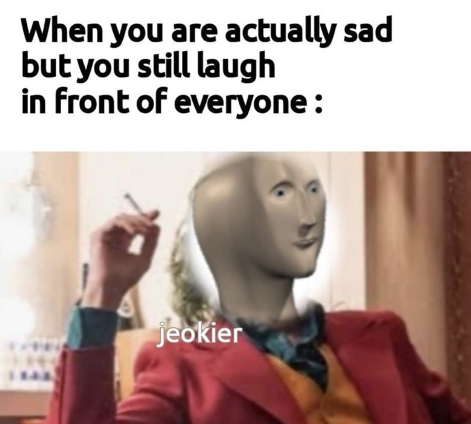 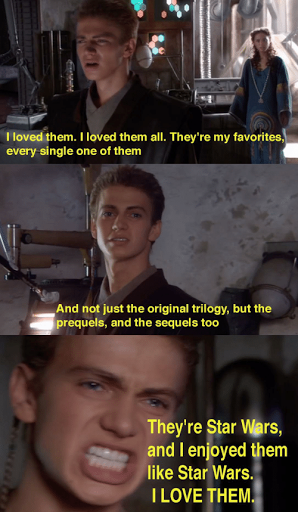 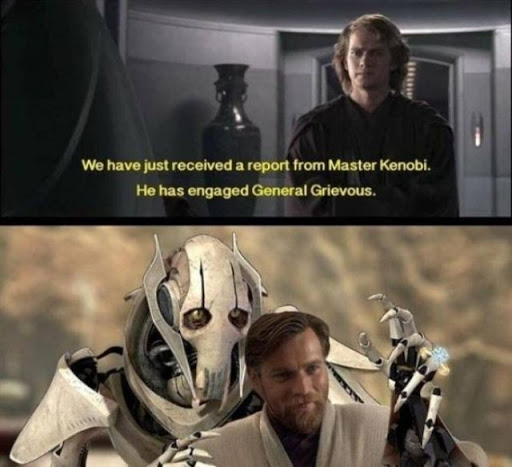 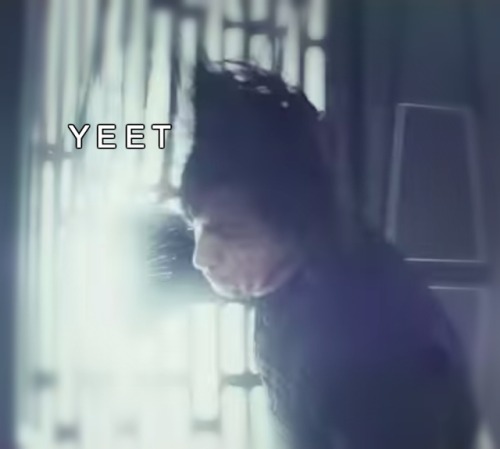 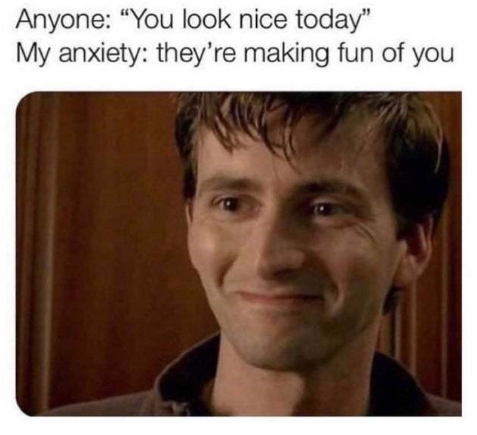 I just wanna thank all of you who left such nice comments when I told you about my friend- it really means a lot omjg y’all are so nice!!! Seriously, thank you SO MUCH, here’s a baby yoda picture I picked especially for y’all. 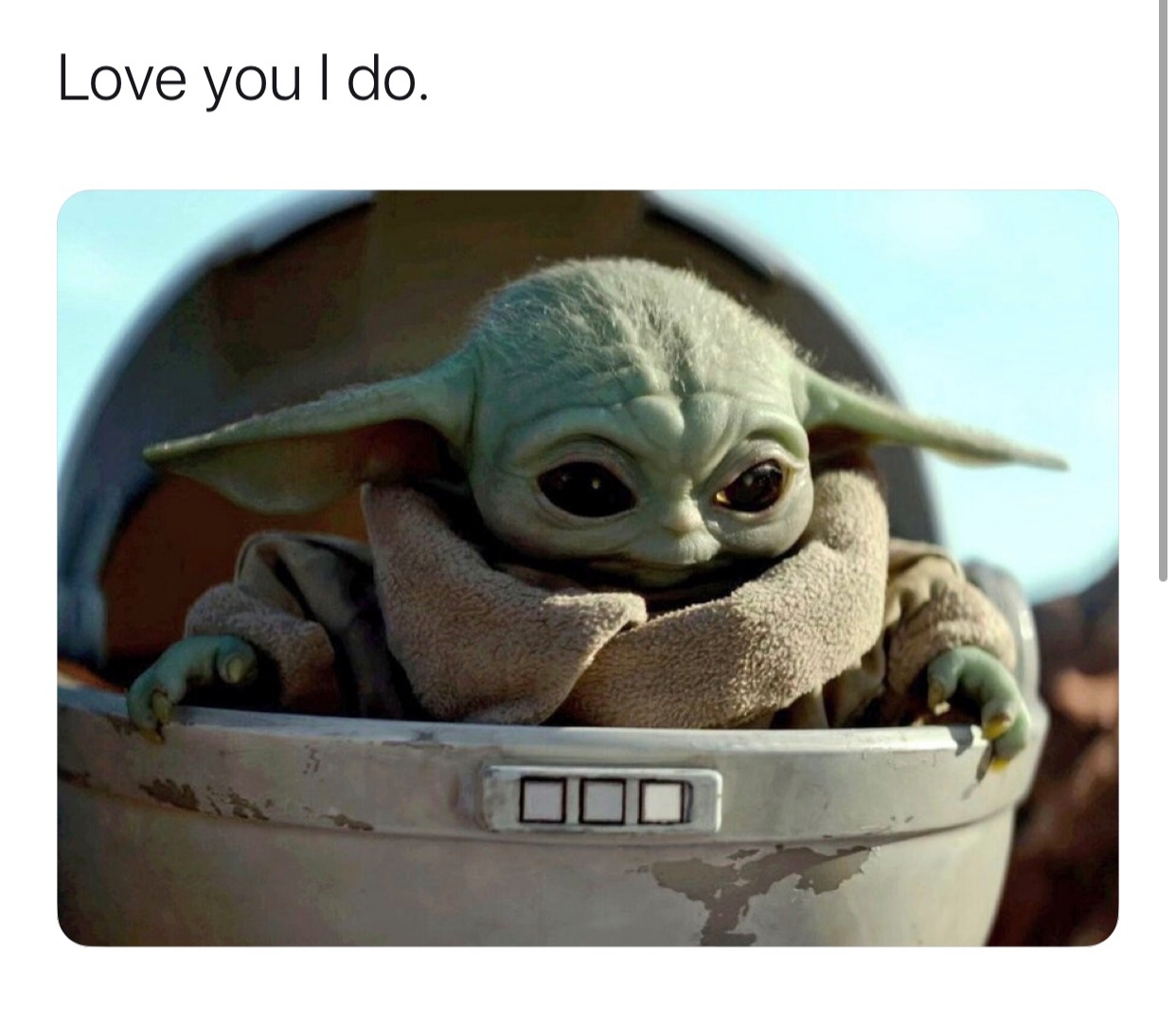 THIS GIF IS ME EVERYDAY ALSO HOW WAS YOUR MONTH?