Hi so I guess I’m officially off my hiatus.

Warning: This’ll be a HUGE mess

Waste of Space by Gina something

Gina is a gina-us! Ba dum tiss. Seriously tho. THIS BOOK IS AMAZINGNNGNGNNGng! GO READ IT IF YOU HAVEN’T. It’s about people being stuck in fake outer-space and it’s not very plotty but it’s very charactery and I looooove charactery books.

Kinda annoying tho because I just reeeeeeeeeeeeeeeally hate it when prophecies have to be fufilled to the T. Like, why couldn’t Jest become the murderer, and Hatta become a monarch (marries White Queen or something- never said it had to be a Hearts monarch) Cath becomes the martyr (extremely plausible) and then the raven could go mad (not surprised tbh)

That ending was so cliche I hated it BUT I STILL LOVED THE BOOK. I mean, I understand that it’s an Alice and Wonderland retelling but I didn’t like how it ended EXACTLY like the book had everything.

I just really hate it when prophecies are fufilled exactly as expected. UGh.

Teenager in Love by Dion and the Belmonts

So This Is Love from Cinderella

I read almost no posts this month (mostly bc I was on hiatus, sorry)

So here’s a Reylo gif

I figured out (possibly) what FTIDKTT (Otherworldly) is gonna be. It’s contemporary but in a fantasy world. ALSO a series. There aren’t many contemporary series, (I can only think of one- To All The Boys I’ve Loved Before) so, why not? (Tho there are more fantasy-contemporary series: like Harry Potter and Queen of Nothing- but they’re super super fantasy and not really what I have in mind- it’s kinda confusing)

And I wrote almost nothing of ZotS… Just some editing and rewriting… aha. I’m almost done with my outline and I don’t even have 100 pages so I might add a second POV to spice things up/ add meat to those gangly bones.

But! I wrote many, many more pages of fanfic on my own books! SO useful!

(technically I got for christmas) The Guineveve Deception

I’m gonna have a post on this (warning: I get screamy and sad)

Probably something else but rn, I’m stuck on RotS

It’s about this guy who gets amnesia who falls in love with a girl who works at a bookstore and it’s SO CLICHE omjg I can’t STAND hallmark movies. My mother made me turn off Doctor Who THEN Newsies for that trash.

Umm… Doctor Who. The Mandalorian.

Yup (tho I didn’t get the part. but I still nailed it)

Read at least one new book I bought and review it 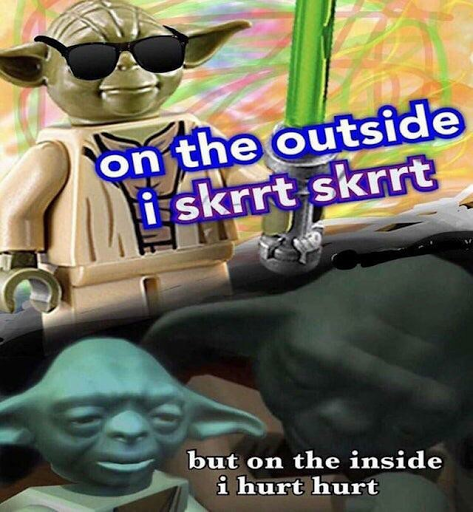 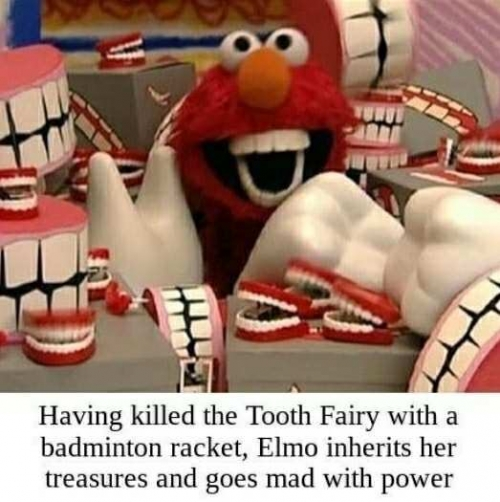 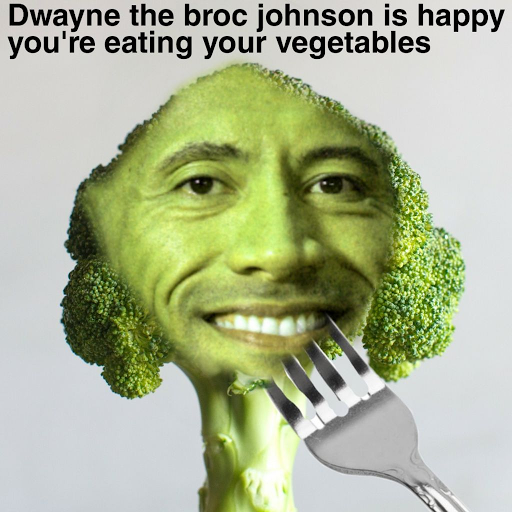 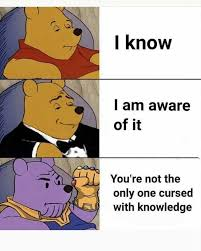 A few things I’m super excited about that I got for christmas because I’m just excited leave me alone. Yeah I know I’m a grinch but ok

Okay I got a KEYCHAIN MYSTERIO POP FIGURE which AHGAHYGGYEJYAUIB

Also, a MYSTERIO sweatshirt bc let’s be real, I haven’t annoyed everyone with my obsession enough

Also I got the Doctor Who 11th series (with 13) and I’m super excited to watch it!

and… MINI SHARPIES> I just had to mention the sharpies

ANnnd (sorryyy ) I JUST HAVE TO MENTION: I GOT MY FIRST OWLCRATE BOX! THE TALES OF TRICKERY ONE! I have a post about it and it’ll come up soon AH I’m excited.

INTERESTING FACTS: Beck is rarely found without a pair of converse or a sharpie

INSTRUCTIONS: care for with mounds of chocolate, alone time, and books.

Okay, first, here’s some Alice in Wonderland gifs. A Little Haze Book Blog– thank you so, so much for tagging me!! The Rules Thank and share the link of the blogger who has shown love to you by nominating you for The Unique Blogger Award Answer their three questions In the spirit of sharing love […]

So… DUN DUN DUNNNNNNNNN I got an Owlcrate box. “Omjg,” they say. “She finally did it.” YEAH I GOT ONE AND I AM NOT REGRETTING IT LET ME GET INTO THIS THING ALso spoilers are a thing for this?? So here’s the iconic gif: And WARNING: I attempt Photography™ and fail drastically (even though I literally […]

Hi I just need to rant if you don’t like rants don’t even bother.

Hi. . So. My brother decided to be a JERK. I was just sippin my tea from my fave Darth Vader mug and starting on homework when BAHM. He just waltzes in, says, “YoU hAvE tO bUy DoCtOr WhO nOw.” I didn’t believe him. THEN I WENT ON AMAZON. THE TENTH DOCTOR’S EPISODES ARE $2 […]

My Year of Reading Dangerously

Reading is my Neverland, Writing is my Wonderland