(Also, mono’s going around in schools of the people I go to church with and I really don’t want to catch that- imagine having to explain how you got it omjg)

The Queen of Nothing: it was SO GOOD here’s my review: THE QUEEN OF NOTHING

Deadpool: Dead Presidents: it’s super good! Deadpool comics are amazing. Thanks to my bro for recommending.

READ THIS FANFIC YOUR LIFE WILL BE CHANGED:

I’M NOT TELLING YOU WHAT IT IS BECAUSE I WANT YOU TO READ IT BUT HERE’S A HINT: PIG

[A READER’S LIFE] The Crazy Book-Girl// Things I did as a kid that earned me this title// ‹ thewitheringblog.wordpress.com ‹ Reader — WordPress.com

honestly I wasn’t able to read many blog posts this month. sorry.

ahahaha… ten more pages of Zenith of the Sea. #soproductive.

I also have a new outline I’m starting about bounty hunter fairies. I started it on November 4th-ish and I have four pages! wow.

I also started a Gilderoy Lockhart fanfic which is posted nowhere for no one to see *yet* It’s basically Gilderoy if he had a blog so… it’s hilarious, in my opinion, and I’m super excited to get into it. IDK what it’s gonna be called, so if you have any suggestions…. (plllease)

here’s an example: (one of the least funny bits, sorry)

I’m going to teach at Hogwarts School of Witchcraft and Wizardry!

When I had my interview, Dumbledore said, and I quote, “Gilderoy, you’re the least valuable of us, so you get the cursed Defence against the Dark Arts job. Also because you have no connections to Voldemort.”

And Snape, my dearest old friend said, “Yeah, Voldemort has a certain need for intellect and competence.”

Snape has always been a bit of a party pooper, if you ask me.

The Queen of Nothing

AH I LOVE IT. SO FANTASTICAL

Can you see I just got Disney+?

I LOVE this series, actually, because I like YELLING AT THEIR IDIOTIC DECISIONS. I would rant about their dumb issues for HOURS. Seriously! Like, this NiNi girl is SoooOOoooOOoo dramatic and BROKE UP with Ricky (?) because he wouldn’t say “I love you” back. C’MONNNNN. Y’ALL ARE 16 YOU DON’T NEED TO BE THROWING THE ‘L’ WORD AROUND. Also give him a break his parents seem to be breaking up and he’s OBVIOUSLY messed up about it.

ALSO this Ricky guy can back off. Seriously tho- she made it clear they’re done and he just won’t leave her alone. Like she’s “happy” with her “boyfriend” and he can see that but NO he won’t let them be and get over it. He keeps pestering her even though she’s told him to stop. Doesn’t seem like their relationship is healthy at all. GROW UP.

ALSO. The play director can CLEARLY see that they’re in an awkward situation, so stop trying to get them to kiss on the FIRST REHEARSAL. You could literally just tell them: hey, if you aren’t going to ACT like you like each other, there’s no point in letting you keep these roles. IT’S NOT THAT HARD.

ALLLLLLLLLSO (how many times can I say also?) What’s the deal with mr robotics guy and why does he hate her so much? SO WHAT IF STUDENTS DROPPED OUT TO TAKE DRAMA? IT’S THEIR RIGHTFUL DECISION.

Also, can I just say, EJ’s cousin (dang I forgot her name) is the best. Also Carlos (is that his name?) is also the best. And Seb (Sharpay) deserves more screen time.

ANd I just realized this became a full blown post in itself so THANK YOU FOR COMING TO MY TED TALK.

The World According to Jeff Goldblum

ahaha no I forgot about it

Read Queen of Nothing and get a post about it out in (maybe) the same day.

YUP! I got QoN on a thursday night? and WROTE the post the next day. THen posted it on sunday.

Be a *bit* more active, but I can’t promise anything

YUP! I was a *bit* more active as in not much

Watch the LOTR Trilogy through + The Hobbit

I totally forgot about this omjg I wish I did this 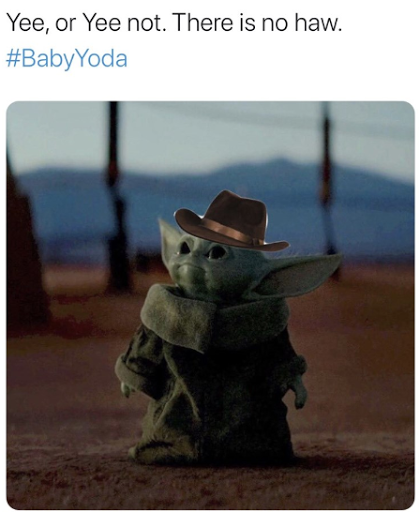 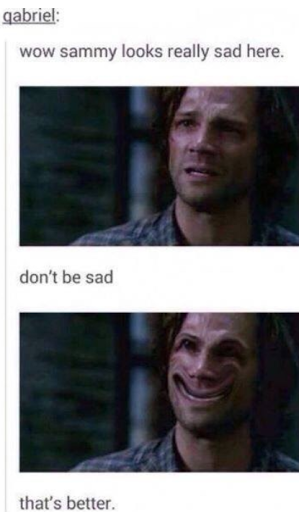 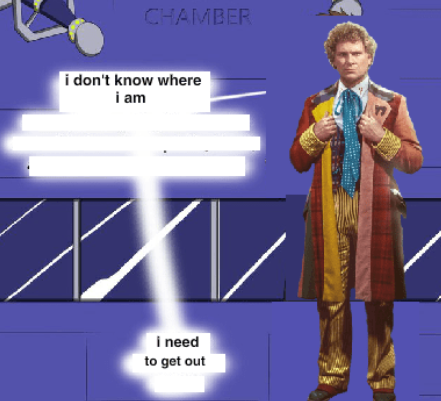 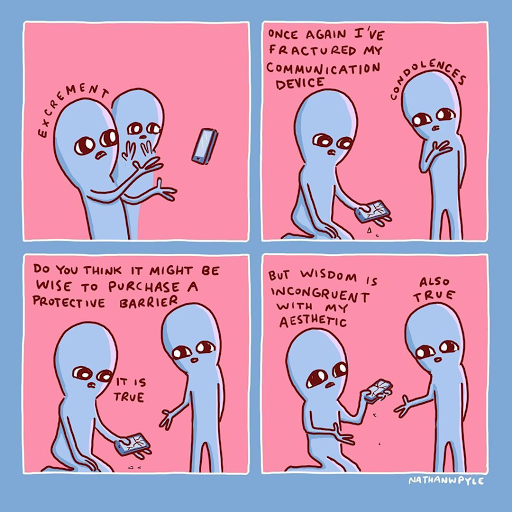 HOPE YOU HAVE A GREAT DECEMBER DON’T GET SICK. SERIOUSLY.

26 thoughts on “november wrap up”