I got this prompt idea from Kelly. THANK YOU, KELLY.

What would I want in a horror novel.

And I think it’s Taasia’s birthday (I think, it might be tomorrow?) and I just felt like giving her a shoutout, so here we are.

The scare factor has to be cranked HIGGGHHHH because they’re just words, y’know. It can’t scare me as easily as say, that Supernatural episode with the ghost truck. (that was terrifying) Or, say, the weeping angels the first time I watched Blink. They would’ve had less effect in a book, I’d say, so horror novels have to be VEEERRYYY descriptive or else… I… don’t… care.

All the ghosts. Nice, friendly ghosts, evil mean terrifying ghosts, chill ghosts who just want to be left alone… y’know. But mostly friendly ghosts bc I love ghosts so much. (Moaning Myrtle and Noah, y’know)

This is why I love Natalie Richards books because they focus on the psychological stuff. Like, deranged parents who kill their children. Multiple personality disorder. Possession. All that fun stuff. I once read a thriller where a guy with personality disorder believed someone was trying to kill him, but it was his other personality. It was so creepy and it legitimately scared me.

Also terrifying people like Carnage in the end credit scene of Venom… I am looking forward to his movie and YES I love this kinda stuff omg. (also apparently Dr Strange 2 is a horror and WHY MUST I WAIT SO LONG FOR THIS???!)

This is oddly specific but I love it when, y’know, policemen or something come into an old house where a murder happened and it’s so creepy and all that. LOVE IT. 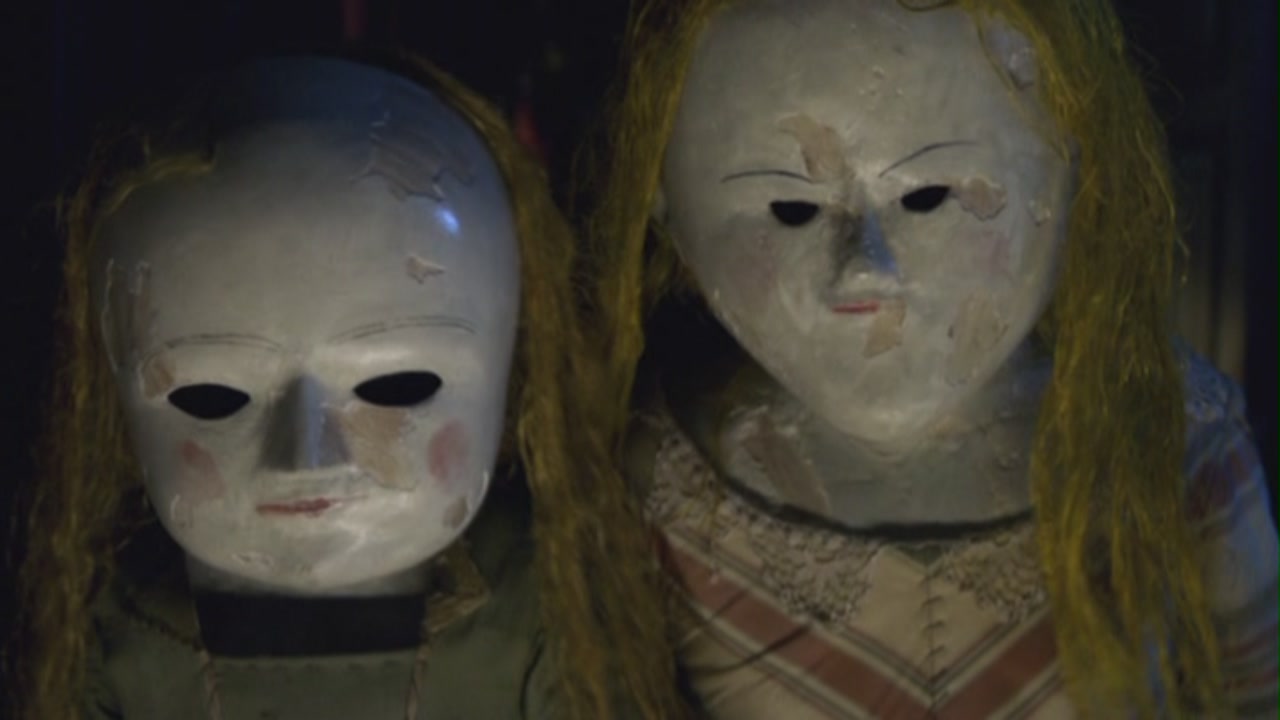 Also, speaking of toys, this monkey from toy story gave me NIGHTMARES as a child. Like, I was TERRIFIED and had to sleep in my parent’s room for a week or two.

These organ monkeys still scare me.

And I’m gonna move on because just having that gif on my screen is creeping me out.

Then, the lights flick on and… SOMEONE’S MISSING! OR DEAD! OR BOTH! *cue freakout*

“I WANT MY MUMMY, IGNORANT MORTAL.”

And that’s all for today, folks! What do you think? Do you agree? Am I the only one scared of those monkeys?

8 thoughts on “What I Want in A Horror Novel::: ft my fear of cymbal monkeys”