1.What house are you in?

2.What is your patronus?

A pine marten!!! Look it up right this second! They are the most adorable little fuzzy weasels I have ever seen!!!

Pottermore SAYS it’s dragon heartstring, but I don’t want to carry around a body part that isn’t mine, so I’m saying UNICORN HAIR. So it’s unicorn hair, 9 3/4 long and cherry wood? I think? I haven’t checked in a while.

4. What would your boggart be?

Sickness or intimacy. Either one. Both would be a weird boggart. 😂

5. What position would you play in quidditch?

Seeker!!! I’d get stressed out in the heat of things. Just looking around for a tiny ball of gold wouldn’t be too stress inducing. Unless Malfoy hates you or  Quirrel is trying to knock you off your broomstick.

6. Would you be pureblood, halfblood, or muggleborn?

I’d be muggleborn. No one in my family likes HP. If we’re going by this chart… I’d be pureblood. 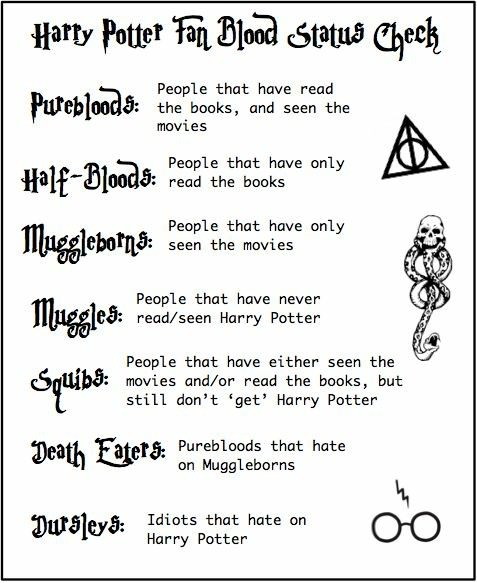 7. What job would you want to have after graduating hogwarts?

I’d either teach charms or potions at Hogwarts. Or abroad, like at Ilvermorny.

8. Which of the Deathly Hallows would you choose?

I’d choose the invisibility cloak. I LOVE eavesdropping, so it would come in handy.

UMBRIDGE. IS EVERYONE WITH ME?

18. Do you have any unpopular opinions about the series?

Snape was alright. Veryyy unpopular opinion. Then again I only liked him because he was mean to Harry. (sorry Harry. I still like you though.)

19. If you could save one character from the final battle, who would it be?

Errmmmmm… Tie between Fred and Lupin. Lupin because, y’know, he’s my favorite character, and Fred because, FRED…… I’m leaving it as a tie because I love them both equally.

IDK if this is still going around I just thought it would be a great HP themed post.

So I’m not tagging anyone.

No one follows me (atm) anyways 😸